Over 25 years they have built a relationship of deep respect and mutual reward.

I listened to their story this week. It moved me and it got me thinking.

Alex is of 14th generation Afrikaans heritage. His great great grandfather introduced Afrikaans into the Cape Colony in the late 1800’s. Renias is an 18th generation Shangaan. His family was painfully evicted from the Kruger National Park in the 1960’s.

It is unlikely they would ever have met.

But Alex went to work at Londolozi Game Reserve as a safari guide. He was paired with Renias, who was by then a seasoned and experienced wildlife tracker.

Alex was 19. He was enthusiastic but inexperienced.

He needed to learn from him to be any good at his job. But he was also curious. He wanted to learn about Renias’ culture and the Shangaan way of life.

His interest was genuine.

Renias was skeptical in the beginning. Alex was not the first guide he had worked with. There had been many over the years. He admits to losing faith that white people would want to learn about an African culture.

Early on an experience shaped their relationship. It built trust and confidence.

They were tracking a mother leopard together in a donga. She had cubs and charged them fiercely. Alex tripped and fell in the commotion and for a while was in great danger. Renias took control. He became the protector and got Alex out without harm.

This cemented something essential in their relationship.

Alex learnt that Renias could be trusted. 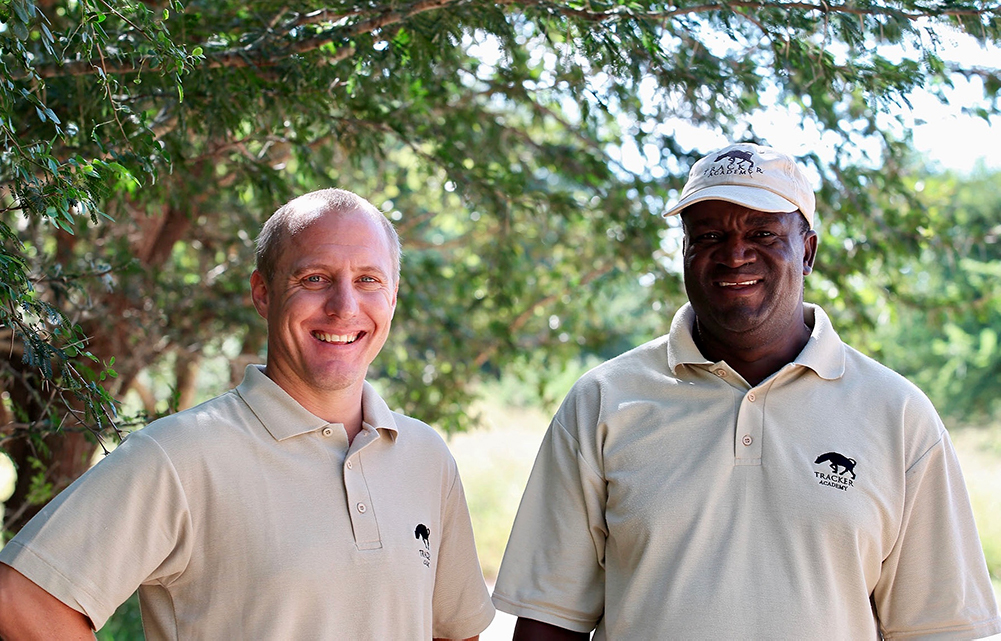 In time, Renias invited Alex to stay at his home in Dixie, Mpumalanga.

Dixie is a small Shangaan community of 400 people on the edge of the Kruger National Park. Like every other village in the area it has no running water and electricity. The houses are made of mud walls excavated from termite mounds.

Alex turned him down.

Not once, but many times. He admits to being afraid, unsure of this step into the unknown. Renias too had concerns. He was unsure what the community would think. Bringing a white person into Dixie was not common at the time.

Together they were breaking new ground.

In the end they both took a risk.

What followed sealed their relationship. Renias not only opened his house. He opened his heart. He moved out of the main bedroom so Alex could sleep in comfort. He arranged for the Londolozi chef to cook a gourmet meal for him. A steaming hot bath was prepared in a community with no running water.

In Alex’s words, “The spirit of hospitality was extreme. It was the ultimate form of giving.”

Deep into the night they sat around the fire.

Under bright shining stars they opened up to each other. They spoke about what mattered to them. What was troubling them. A spirit of empathy entered their relationship and they began to identify at a deep level with each other.

Many adventures followed. All are beautifully told.

Notable to me was that Renias began teaching Alex Shangaan or Tsonga. To learn someone’s language is to enter a rich new world of meaning and relationship. Alex was an eager student. He persevered and now speaks Shangaan fluently.

The benefits of their relationship began to flow.

They loved their work and being together.

In turn their guests loved being with them.

Their personal chemistry was energizing. Guests spoke highly of them. Many would return, year after year. Not only to be in that special place again. But to see Alex and Renias, with whom they had formed a deep bond.

Perhaps the greatest fruit from their relationship is the Tracker Academy.

Founded by Mrs Gaynor Rupert, they started it to train disadvantaged rural people in the ancient art of tracking.

For the past 10 years, 136 unskilled, unemployed people have had their lives changed by the Academy. 94% of them now have full time employment in the safari / ecotourism industry.

The story of Renias and Alex is inspiring and simple.

They took a risk. They got to understand each other’s life circumstances. This built empathy, which led to trust and respect. Benefits flowed for both of them and others that have been rich and long lasting.

It’s a wonderful legacy. A legacy which flows from the Power of Relationships.

Please comment below. We love to hear from you!

Priceless Lessons from a Business Legend 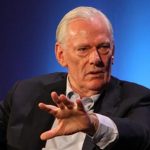 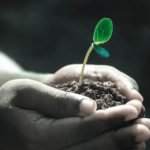 Is Your Culture Getting The Attention It Deserves
Scroll to top