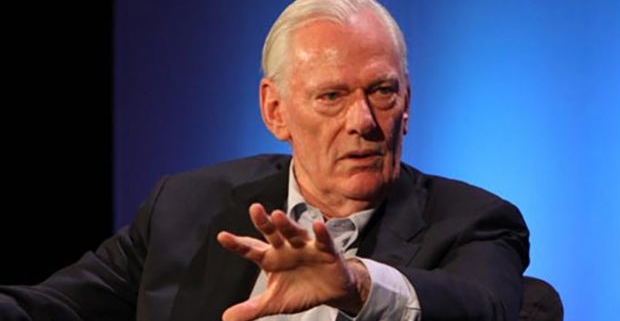 Herb Kelleher passed away in January at the age of 89.

He was the co-founder and long time CEO of Southwest Airlines. A pioneer in a difficult industry littered with failures.

From humble beginnings, Southwest Airlines has flourished. It now flies 120 million passengers a year and employs more than 58 000 people. It’s been profitable every year since two years after it was founded. Every year!

The company is an inspiration.

It’s changed the lives of millions of people. Has an eye-watering reputation for customer service. And it’s created incredible economic value. A $10,000 investment in the Southwest IPO was worth $10.2 million thirty years later.

What lessons can we learn from the life of Herb Kelleher?

The goal was not just to keep fares low, fly to more cities, and make money. It was to “democratise the skies”. “Give America the freedom to fly” was their mission. Inside the business people thought of themselves as “freedom fighters.”

Flying then was only really accessible to the business traveler and the affluent. A fact that’s hard to believe now. Thirty years later, three out of four Americans have flown at least once in their lives.

Low cost, on time and customer satisfaction. That was it. A simple, efficient operating model and a culture unique to air travel was the formula.

To beat the competition, he boiled the business down to these essentials and stuck to that. Employees could easily understand the strategy and play their part in delivering it.

Keeping it simple also made decisions easier. For example, which planes to fly? It was only ever the Boeing 737. Why? One plane makes training of pilots and mechanics easier and simplifies fleet operations.

To deliver efficiency and a truly unique customer experience, people were the key. His logic was simple. Happy workers lead to happy passengers, thus giving the airline a competitive edge.

He said in 2001. “When you treat people right, then they will treat your outside customers right. That has been a powerful competitive weapon for us.”

4. Instill a sense of fun in the culture.

He lived by the mantra, “We take our jobs seriously, not ourselves.” At company meetings, he would often dress up like Elvis Presley. Maintaining a sense of fun in the workplace was as important to him as anything else the company did.

And he set the example. 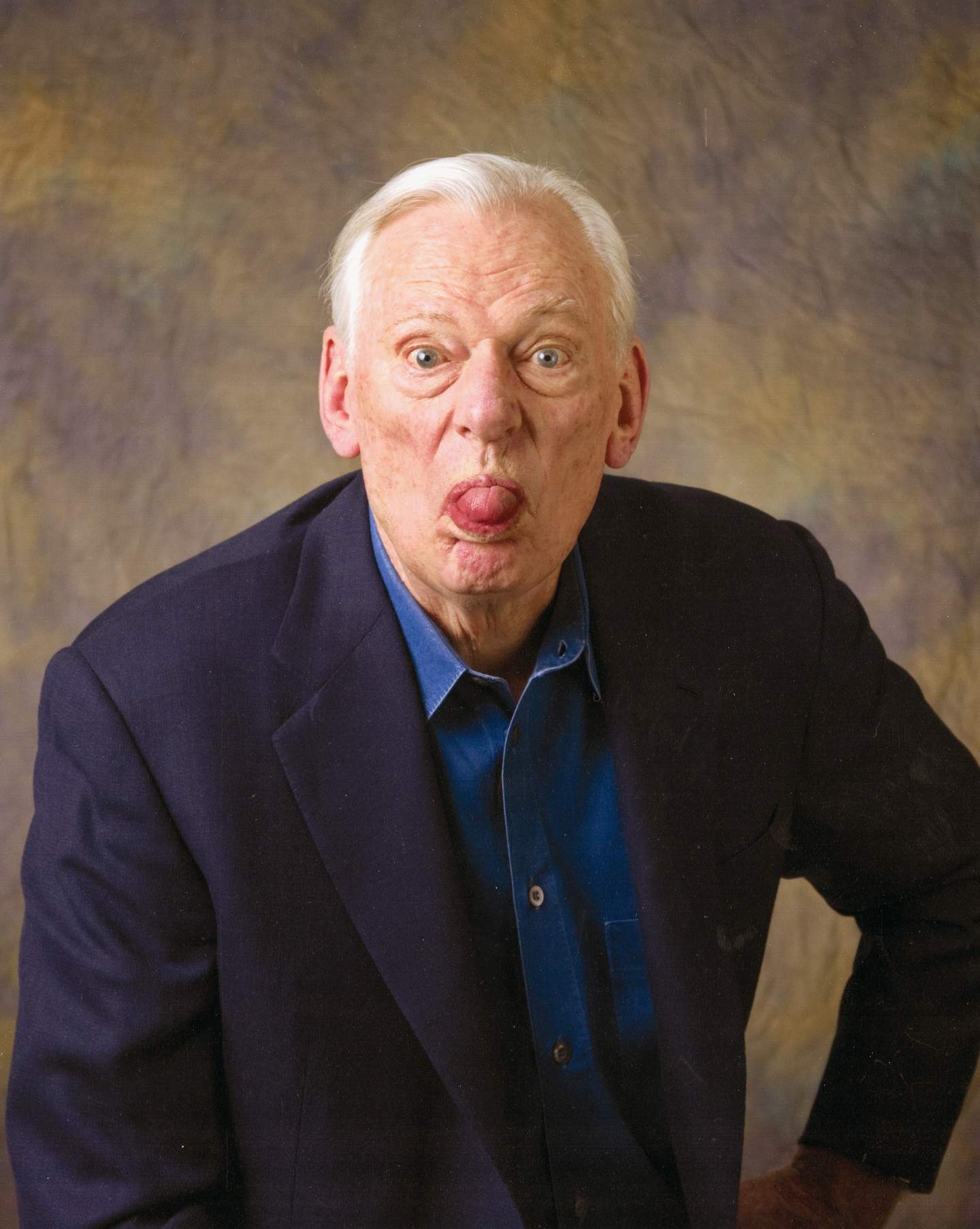 Once the company got into a dispute with a competitor. It was over an advertising tagline, “Just Plain Smart”. Rather than litigate Kelleher suggested an arm wrestle with the other CEO.

They went through with it. Mr. Kelleher lost. But it was such a good experience that the CEO let Southwest keep the tagline.

5. Be obsessive about hiring the right people

This, he said, was a leader’s most crucial task. He put a premium on temperament. “If you don’t have a good attitude, we don’t want you, no matter how skilled you are,” he once said.

Attitude mattered. “What we are looking for foremost is a sense of humour”. One pilot never got the job because he refused to put on a pair of casual shorts during a group exercise. Another was dismissed for being rude to a receptionist.

They built this obsession into their recruitment. Even inviting longtime Southwest customers to help screen job candidates.

They had standards and they were serious about them.

Getting into the field to have direct contact with customers was important to him. He would often board flights to chat with passengers. By doing so he also set an example to his executives. This made it important to them too.

He knew that never losing touch with the customer was the lifeblood of the company. He once said, “customers are like a force of nature: You can’t fool them, and you ignore them at your peril.”

Ensuring that Southwest was successful without him was to me his greatest achievement.

He did this by building leaders. Leaders with breadth and depth, able to make the business grow and thrive, even into middle age. Under Gary Kelly, the current CEO, Southwest has done exactly that! It has navigated fierce competition, a massive merger and changing customer expectations.

It’s true that Herb Kelleher was a leader of rare energy and abilities. One of a kind.

But from his big life, we learn priceless lessons. They apply to any business large or small.

I hope they apply to yours? Good luck and please comment below.

We love hearing from you! 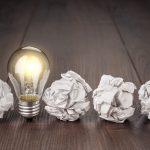 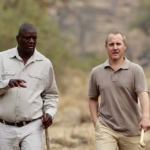 The Power of Relationships
Scroll to top